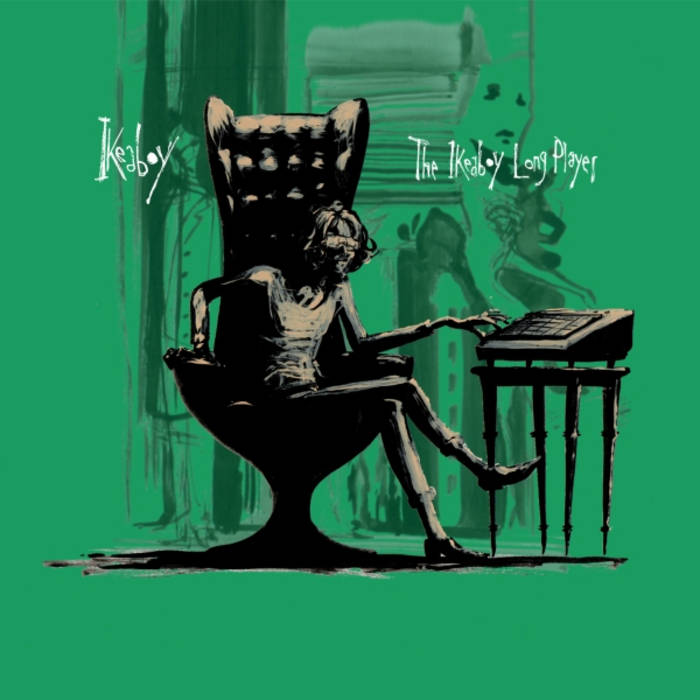 Ikeaboy has been the performing name for Damian Tubbritt since 2001. Originally a hardware driven live act, Damian has always followed his own vision of what a techno artist should strive to be and has walked a different path to his more widely known peers. His music always seeming to originate in the small hours of a party you long to remember properly.

Until now, besides some singular releases on D1 records and Invisible Agent, which invited welcome comparisons to Robert Hood and Drexcyia, he has seemed reluctant to make an album statement. However whatever moment he was waiting for seems to have occurred. Using vintage Roland gear alongside software and recorded percussion, the ikeaboy album is grounded in a love of air pushing sub bass. Insistent drums snap and boom while the tracks veer into melodies, bruising synth lines and dub spaces, all of which share the same warm metallic production.

This is definitely an album to be listened to as a whole despite containing productions drawn from various times, some brand new, others brewing for up to 5 years. It references disparate styles and tempos but always in the service of keeping something of the spirit alive from the earliest days of acid and techno.