by Whirling Hall Of Knives 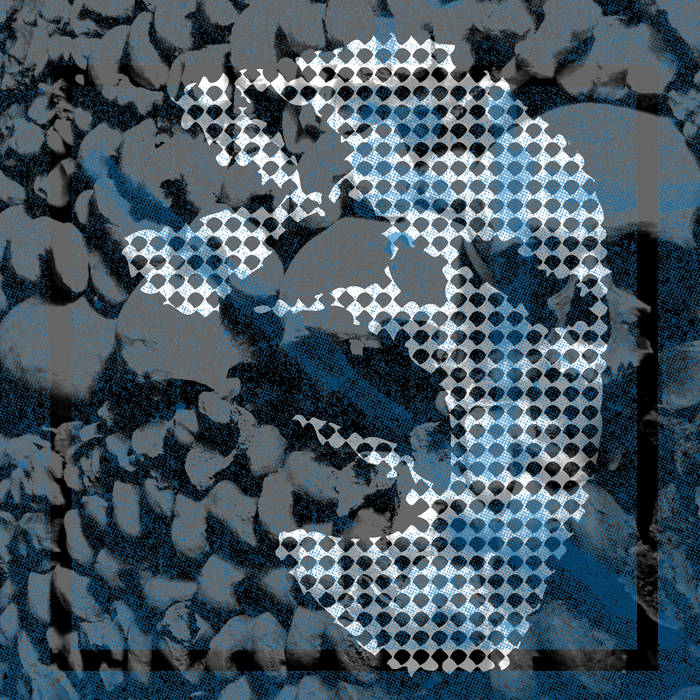 So, Trensmat is going into cold storage.... theres many reasons for this - jumped postage costs, plants maxed out due to vinyls resurgance, shops taking less stock, etc.. but the main one is that we feel its come to a natural end.

To celebrate we've drafted in Whirling Hall Of Knives to peruse the forty five releases over eight years and assemble a mix. The result is eighty four minutes of undulationing bliss, terror and grooves. They could easily have gone on for another eighty four minutes to cover the many great releases that didnt fit, but you can have too much of a good thing.

We would like to thank everyone who supported us over the last eight years, its been a wild ride and the mix outlines the variety of artists/styles that were laid to wax. Nute will continue furrowing its own distinctive path, so keep yer ears peeled.

Every Noise Has A Note.